Save the Swans - Protecting Our Backyard

Long ago, the mines of the Silver Valley helped build our region. They provided the wealth that flowed through to the communities where we live and thrive. But the toxic waste from those shuttered mines now flows down the majestic Coeur d’Alene River. The waste has contaminated the land where wildlife and birds have fed for thousands of years. Our beloved river is at risk.

But there is hope.

Together we can clean up our home.

A River in Need

The Coeur d’Alene River flows from the magnificent Silver Valley of North Idaho into the picturesque Lake Coeur d’Alene. Inland Northwest residents and visitors alike have come to love the river for not only its scenery, but also its wildlife.

What you can’t necessarily see when you’re traveling along the river or riding on the Trail of the Coeur d’Alenes with the river at your side, however, is that the waterway has long been polluted by mining contamination. The decades of pollution from mine deposits has led to about 95 percent of the land along the river now testing positive for lead levels so high that they’re toxic to waterfowl.

In 2019 alone, approximately 450 tundra swans were found dead in the area — a result of the accumulation of pollution. These swans are particularly susceptible to toxins in the soil because they burrow deep into the mud in search of food. This was a significant increase from the notable numbers of swan deaths in previous years and a sign that urgent action is needed to correct the damage that’s been done to this area.

You Can Support the Work Ahead

There is hope, though. The Inland Northwest Land Conservancy is working with its partners to continue the process of repairing this area. We’ve seen this type of clean-up work elsewhere — but we need your support to make more of this clean-up a reality.

Christy is the Assistant State Supervisor for Idaho Fish & Wildlife Services. She is an expert in all things Inland Northwest wilderness and is a partner with INLC in the Coeur d’Alene River Basin restoration effort.

The Inland Northwest Land Conservancy has teamed up with federal and Idaho state agencies, as well as other partners, including the Coeur d’Alene Tribe, to conserve and clean up the river corridor from the historic Cataldo Mission to the town of Harrison. This collection of groups, called the Restoration Partnership, laid out a plan in 2018 to begin work on cleaning the landscape.

Doug is a local Idaho veterinarian and North Idaho landowner. Doug worked with INLC to dedicate 162 acres of his land for conservation as part of the Coeur d’Alene River Basin restoration effort.

Born and raised in Coeur d’Alene, Danica is the owner of Slate Creek Brewing Company – a local brewery that relies heavily on the quality of the water in the Coeur d’Alene River Basin.

The Partnership and INLC are working together to restore hundreds of acres of important habitat along the river. The goal is to make this land safe for migrating birds to stop and feed without suffering the deadly results of the mining contamination.

INLC and its partners have done this sort of work before. We’ve saved lands around Lake Coeur d’Alene, Hayden Lake, along the Little Spokane River and elsewhere in our region. We’ve made these places safe and scenic for years to come.

Learn more about how we work 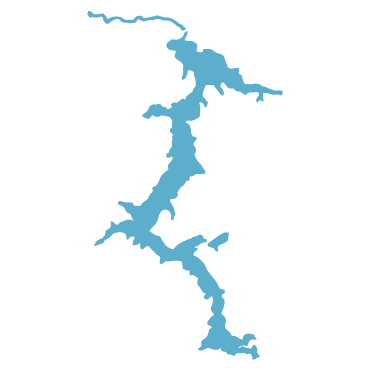 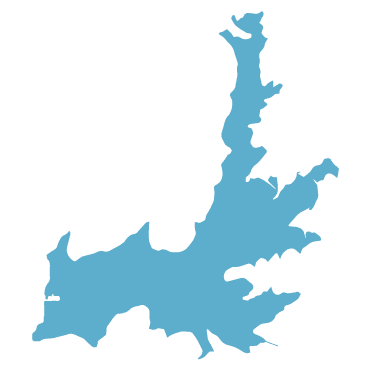 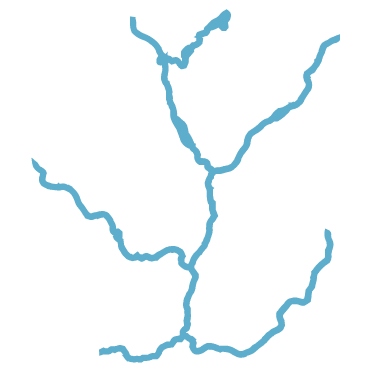 How You Can Help

Restoring the Coeur d’Alene River and other areas like it are complex and challenging undertakings. We are working hard across the region but this work won’t happen overnight. It will require dedication, resources and help from people like you.

The tundra swans’ deaths are attributed to poisoning from mine waste contamination found in the wetland sediments where the birds forage.

After taking the winter off, the crews working on the mining waste cleanup projects in the Coeur d’Alene Basin will soon get back out in the field.

Tundra swans dying in Idaho, mine waste to blame

A noticeable amount of dead tundra swans have been reported in the lower Coeur d’Alene River Basin, resulting from what the Idaho Department of Fish and Game is attributing to mine waste contamination.

Since the 1990s, the volume of phosphorus flowing into the lake has roughly doubled, said Craig Cooper, a lake scientist with the Idaho Department of Environmental Quality.

Chris DeForest plays a long game at the Inland Northwest Land Conservancy, knowing that conversations about preserving a family farm or forestland from development might take years to show results. 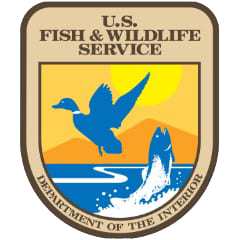 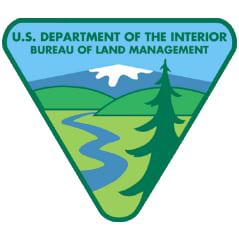 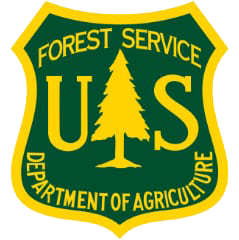 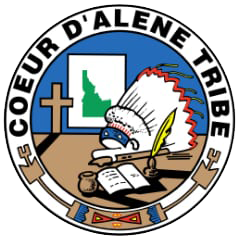 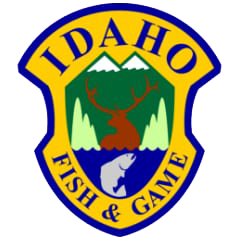 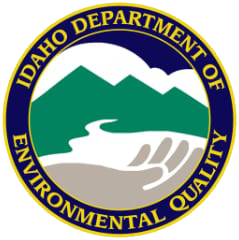 Heart of the Rockies Initiative